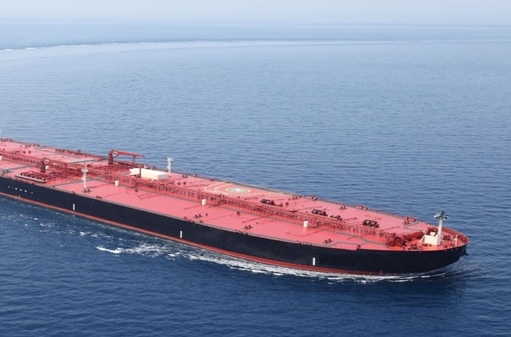 Iran is offering a 60-day credit period for oil deliveries in the current fiscal year, Reuters quoted Pradhan as saying on Wednesday.

Earlier this year, reports suggested that India would reduce the amount of crude that it imports from Iran by 20% to punish Iran for delaying the license decision on a major gas field for which an Indian company had submitted a bid.

One of the beneficiaries of India’s decision has been the United States. Earlier this week, Bharat Petroleum became the second Indian refiner to start buying US crude oil, after Bharat purchased 500,000 bpd of Mars and the same amount of Poseidon crude—in what was India’s second crude oil purchase in two weeks.

So far, India’s biggest suppliers of crude have been Middle Eastern producers, Asian ones, and producers from Africa.

However, the world’s third-largest consumer of the commodity is now looking to diversify its sources of crude as US and Canadian crude become more competitive after an overhaul at Indian refineries that made heavier crude blends a new favorite since they are cheaper than lighter ones.

Still, India has set a target to reduce its oil imports dependence by 10% by 2022. The import reduction is expected to be achieved by boosting domestic oil production and increasing the share of natural gas and other energy sources in the energy mix.